What is a paradigm?

PARADIGM:  A paradigm is a model, an example, a pattern or a mental pattern.

A paradigm is the blueprint of how your life will be.

It is the structure of an individual’s, group’s or nation’s reality.  It directs where and or what their life-force is focused.  It is the map of how they will get from the initial dream to the final result.  A paradigm defines what can be perceived, what is acceptable, and what is not acceptable.

It is your knowing what paradigm you are operating on that defines smart living.

This book maps out the key paradigms of life, arming you with the needed knowledge, literacy and understanding to identify your current paradigms and upgrade them going forward. 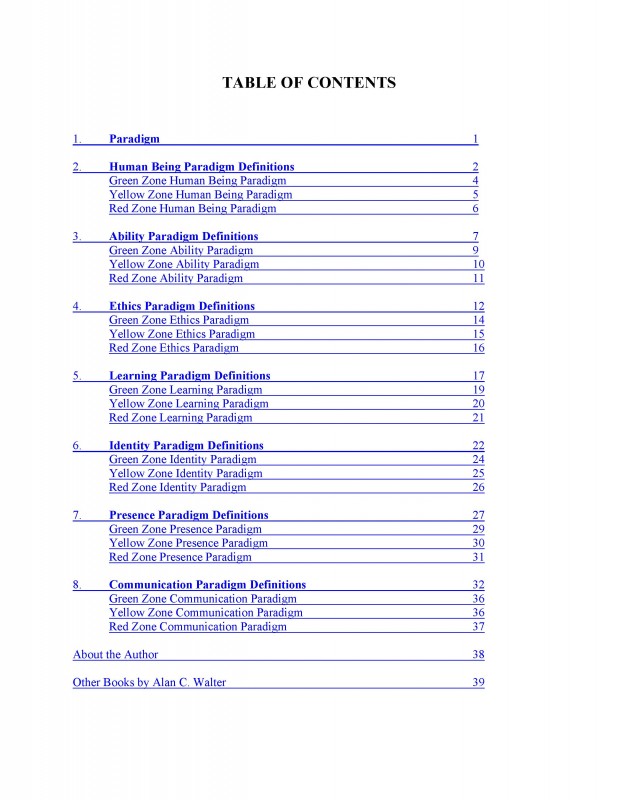