As you accumulate truths, you find yourself more and more in the right places at the right time, with the right people, playing the right games, and having things go miraculously right. Winning, success, prosperity, and happiness become constant phenomena in your life. 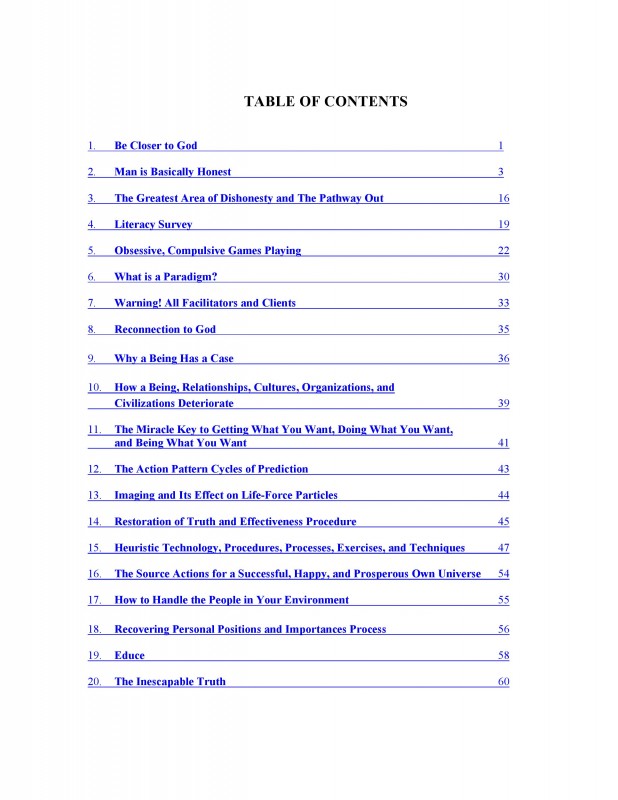 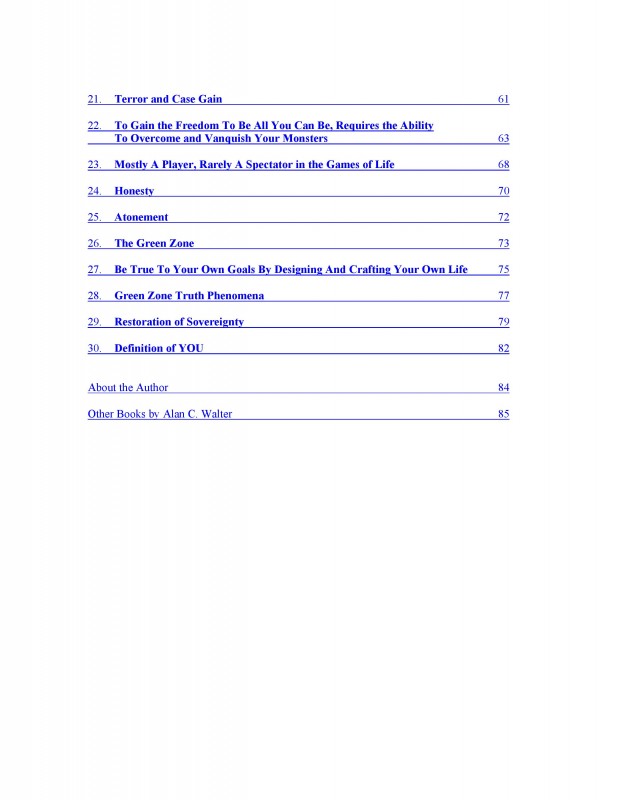