This is a collection of bulletins that Alan wrote between 1995 and 1997 and includes topics ranging from making it all the way out as yourself, abuse, prosperity and optimal investments.

This book is recommended for people with previous experience with Spiritual development practices and want to know more. 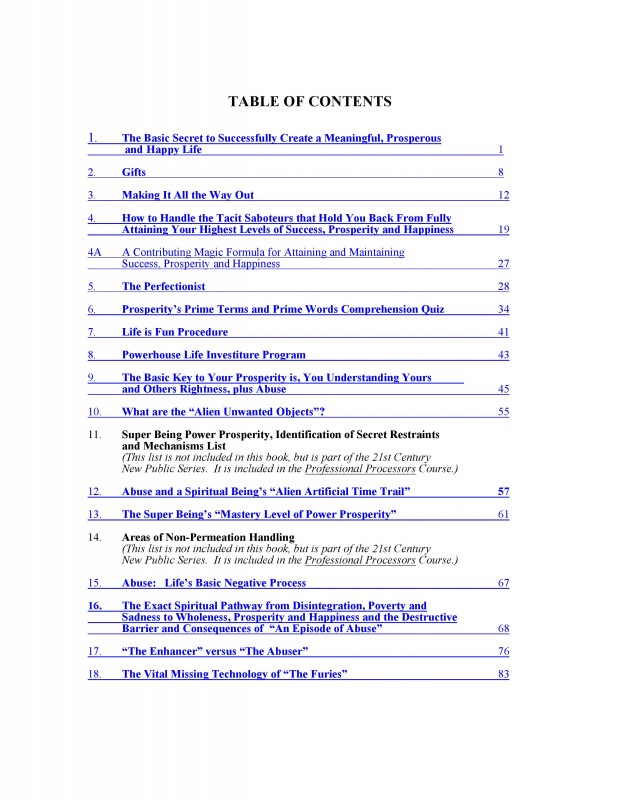 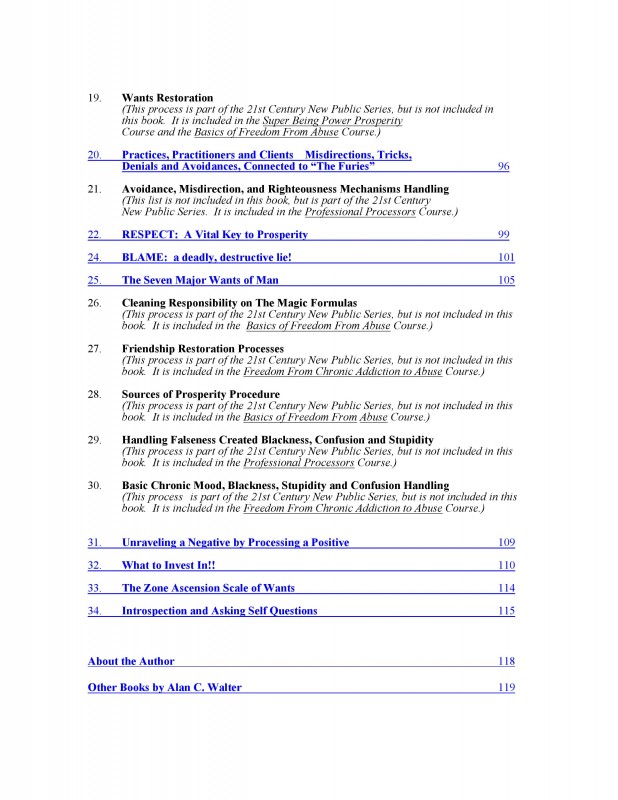