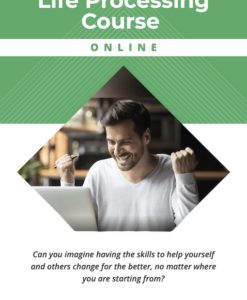 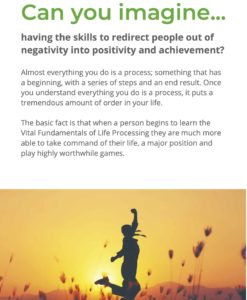 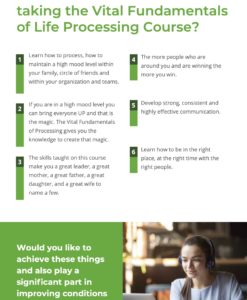 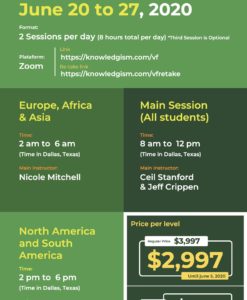 How to create transformation for yourself and others. 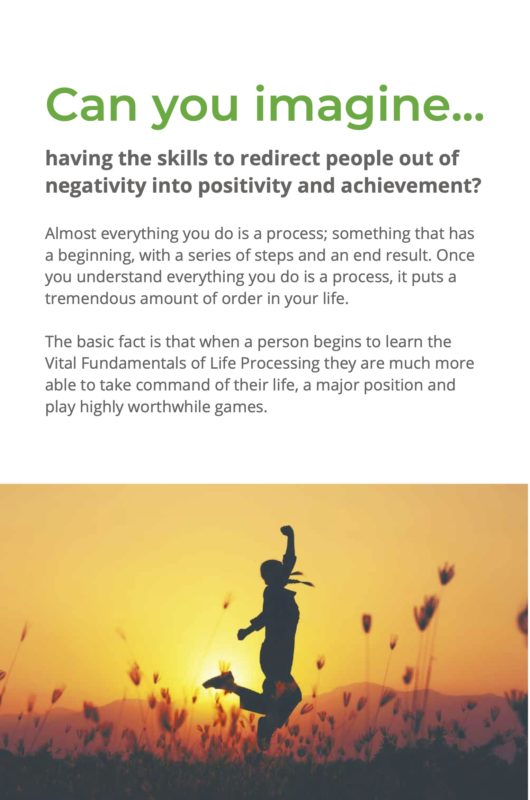 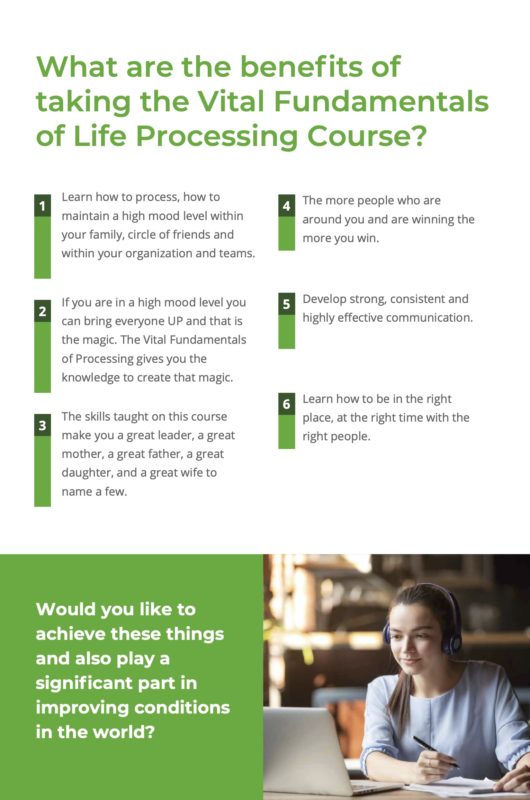 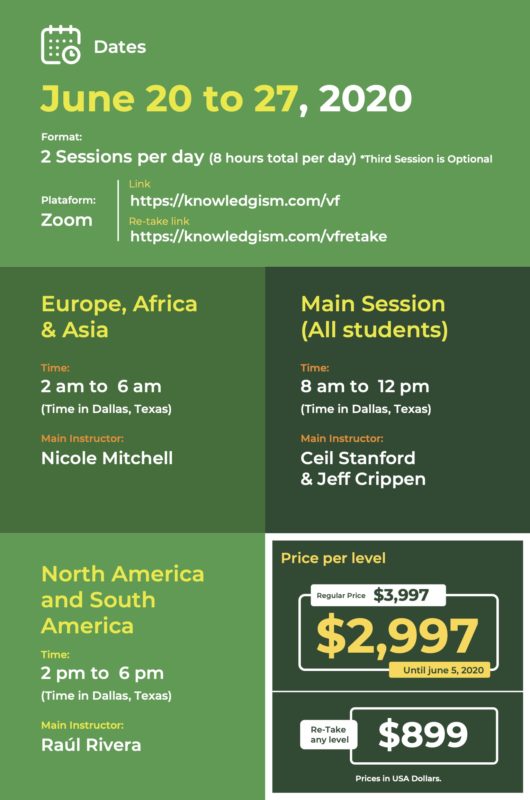