Skip to content
View cart “Ascension Experience Analysis (E-Book)” has been added to your cart. 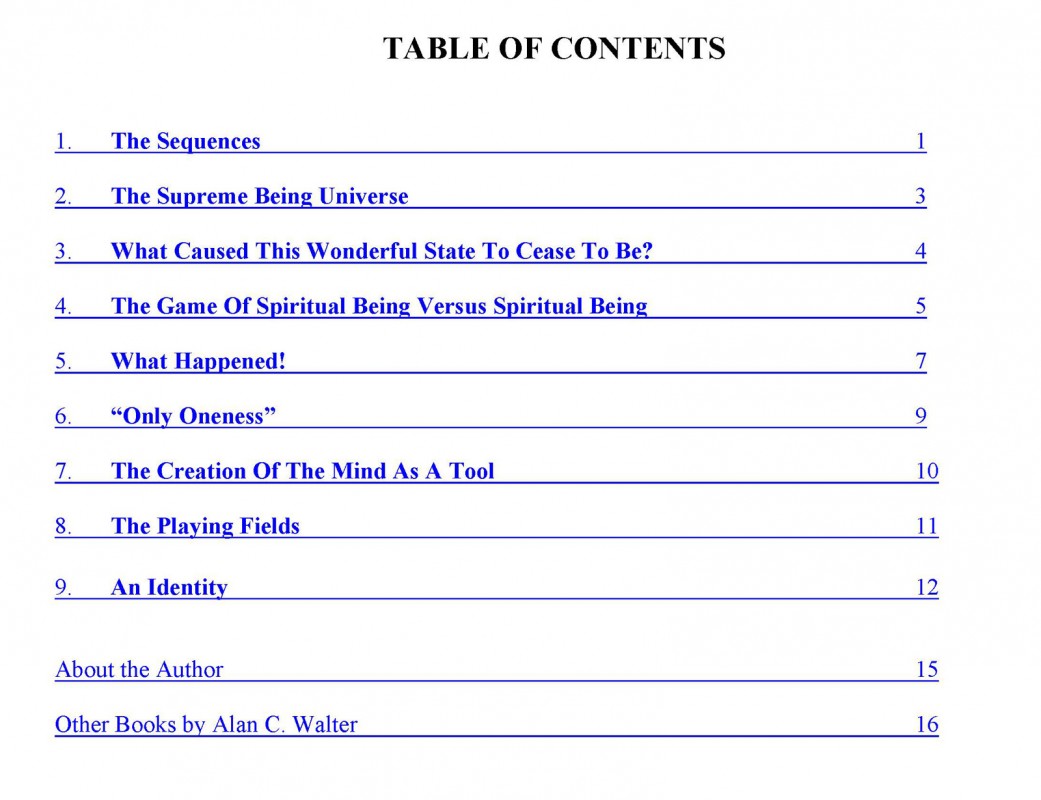