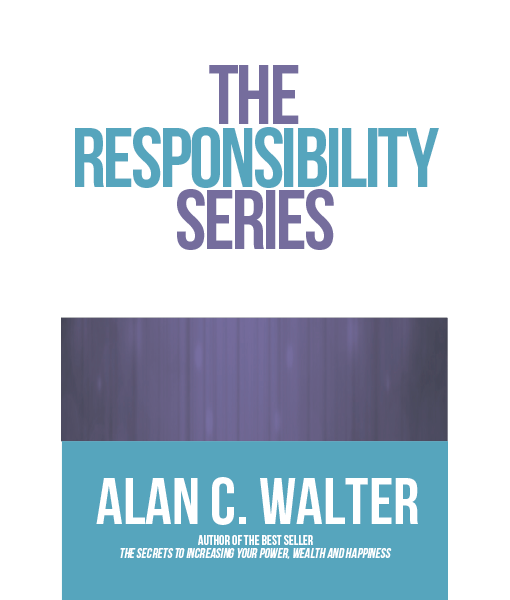 This book includes a collection of 37 bulletins written by Alan C. Walter on the subject of responsibility and its connection to your personal power.

Answering these questions will help you be more responsible in your life and more causative in your creations.