Skip to content
View cart “Ascension Series (E-Book)” has been added to your cart.

This book, written between 1992 and 1997, includes a collection of Alan’s bulletins related to organizational structure, the importance of promotion and marketing as well as the subdivisions of successful companies.

Topics covered include team building, the importance of training, commission structure, optimal follow up and internal and external marketing. 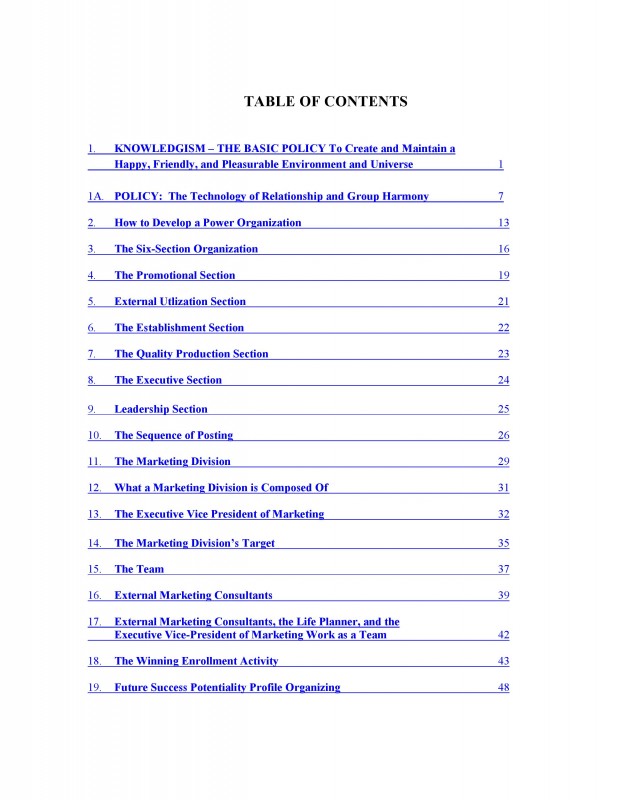 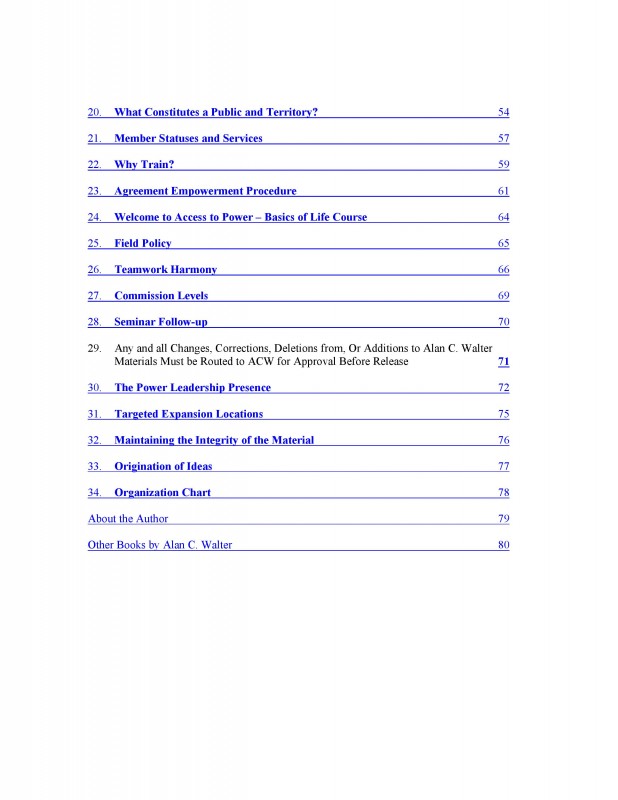