Knowledgism — The Laws of Life is carefully curated to included the best of the best.

Drawing from the complete works of Alan C. Walter, this book contains the highlights of Alan’s writing divided into chapters such as, The Basic Policy to Create and Maintain a Happy, Friendly and Pleasurable Environment and Universe, Knowledgism Laws, Knowledgism’s Formulas, Knowledge’s Axioms and Knowledgism’s Keys. 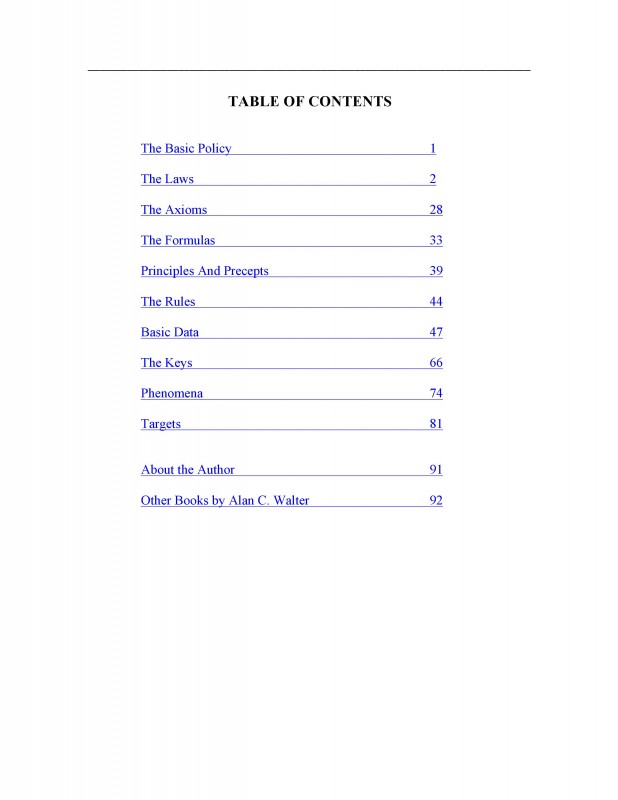