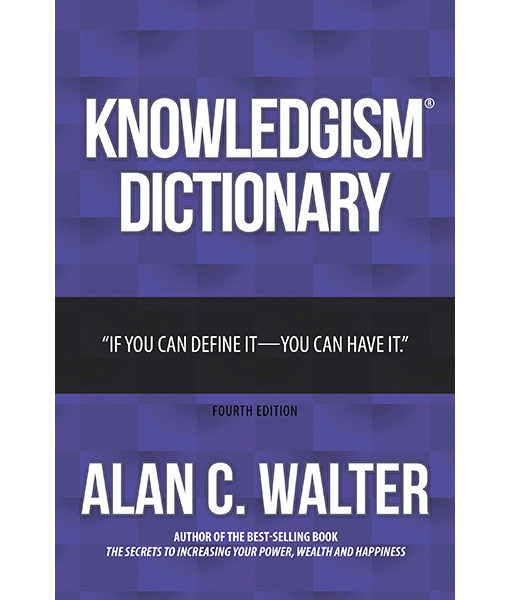 Learn the positive words to create positive images, and create a better future.

Learn the positive words to create positive images — and create a better future.

This dictionary was compiled from the works of Alan C. Walter.

If you want to increase your spiritual literacy and become a powerful communicator, this dictionary will help you immensely.

Be the first to review “Knowledgism Dictionary” Cancel reply