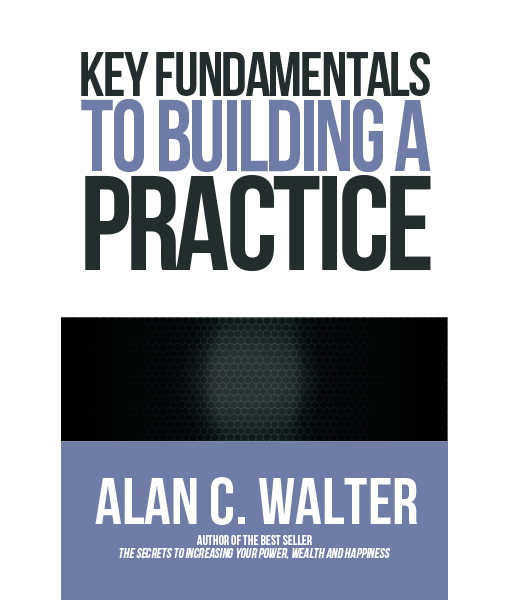 This book was written by Alan from the mid 1990s onwards for students and practitioners interested in opening a Knowledgism practice. While some of the bulletins relate to a pervious business model, this book is presented here without edits to preserve the integrity of Alan’s original work.