This book is a combination of Alan’s writings on being an executive and being a leader.

Alan is listed alongside Jack Welch, Lee Iacocca and Bill Gates in “21st Century Leadership – Dialogues with 100 Top Leaders”. Read what he has to say about becoming a top executive.

In this book, You will learn: 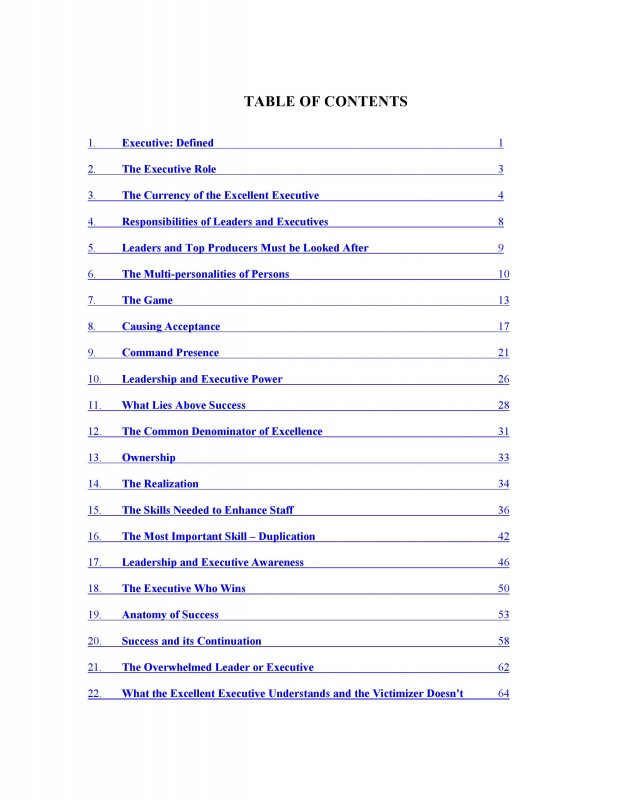 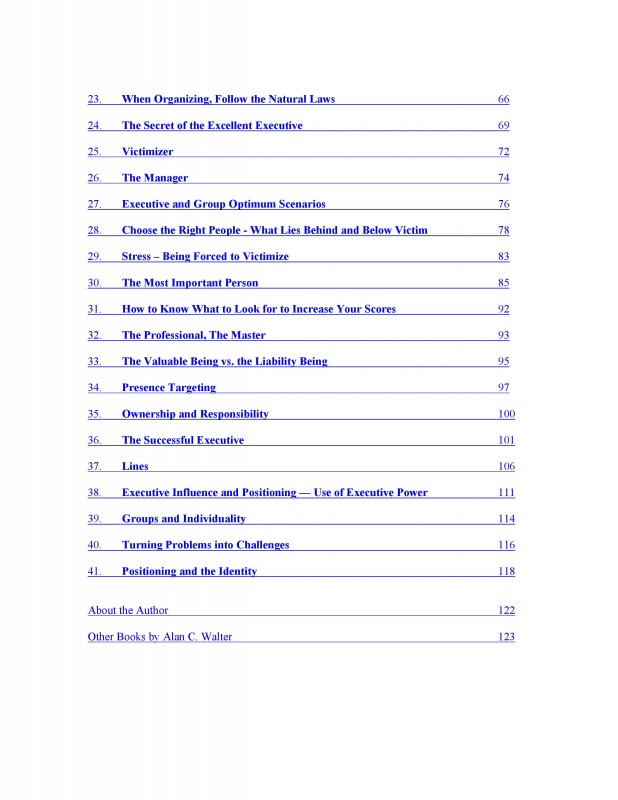 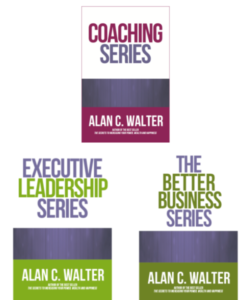