Seminars, workshops, therapy, accidents, near-death experiences, violent trauma, a huge win, being ‘born again,’ the coming together of knowledge, an awareness of self as a spiritual being, etc.; all are phenomena that can cause a high. That high is an ascension experience.

This book is designed to educate you on attaining and maintaining stable ascension. 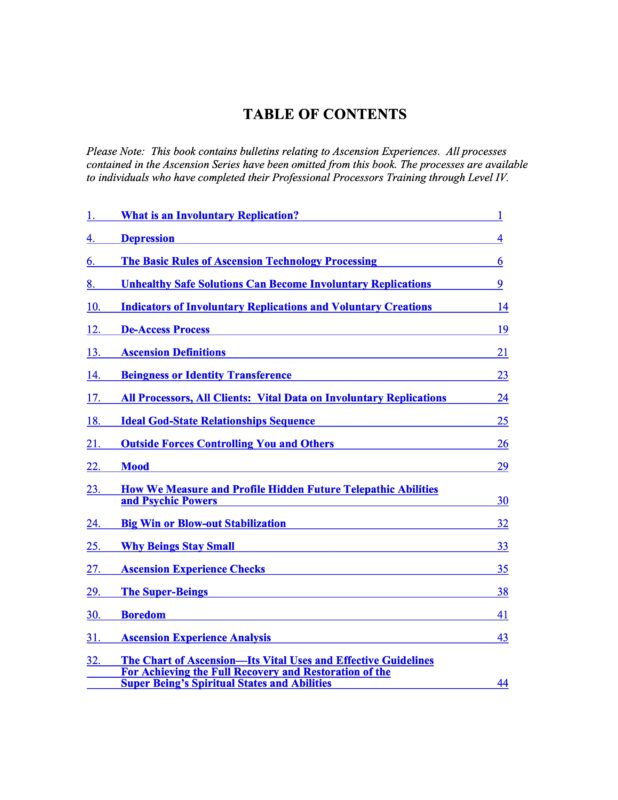 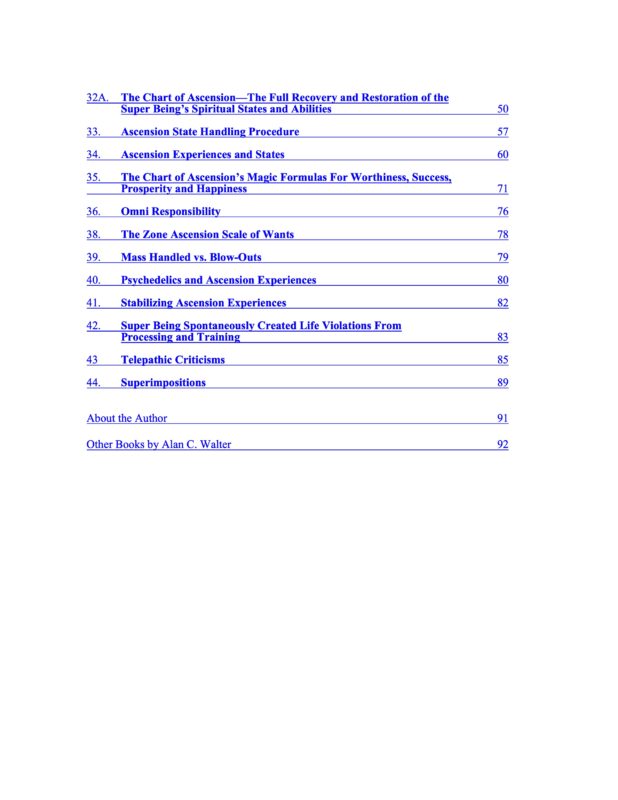