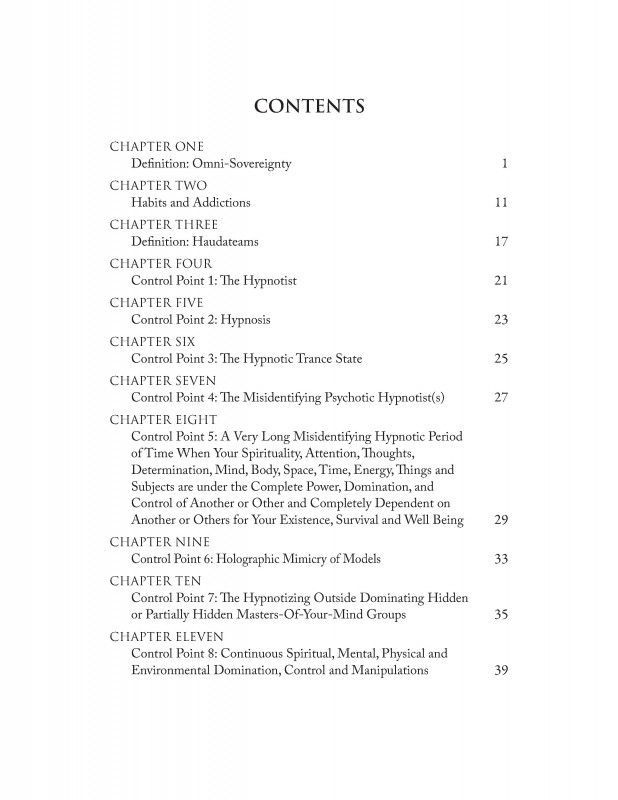 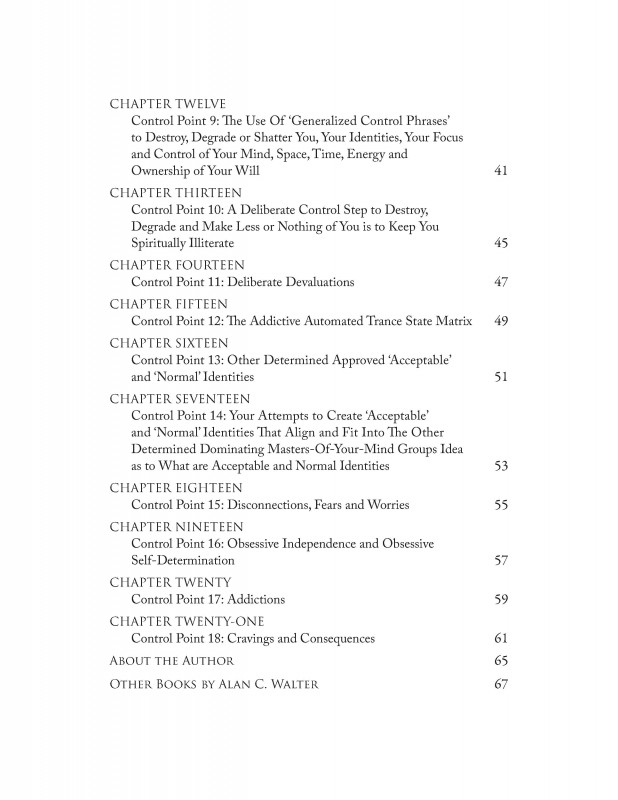 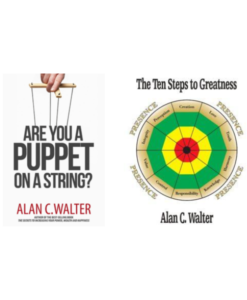 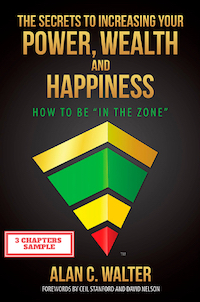 Discover 4 questions that will position YOU, to optimize your life.

The formulas of world champions and how they do it.

How to turn-on your dreams and aspirations.